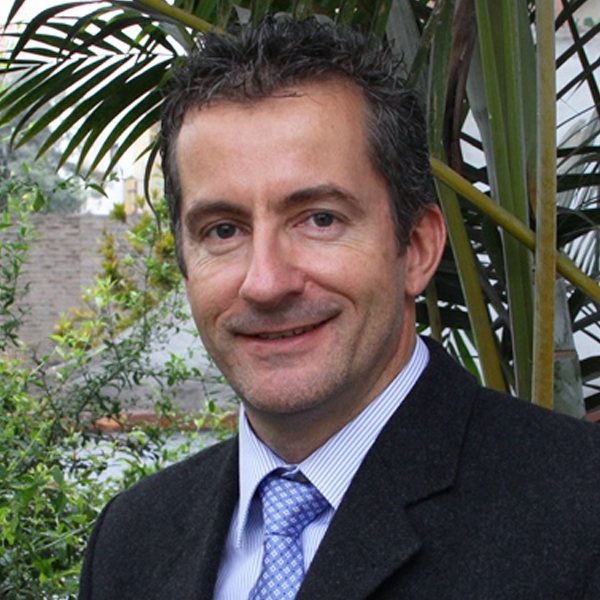 He is a biologist from the University of Marburg, Germany. He has worked in environmental conservation for 27 years. He started his career in Greenpeace Germany and over the years he has managed several NGOs in Germany and Peru. He led scientific expeditions along the Peruvian coast and in Lake Titicaca. He has been scientific consultant for nine television documentaries about Peru and its nature. Since 2006, he has led the first dolphin population research from Lima to Paracas. Currently, he works as a consultant in tourism development and environmental impact studies, and advises companies in solving socio-environmental conflicts, and in the managerial change towards a sustainable and eco-efficient company. He is a professor of sustainable tourism at the Universidad Peruana de Ciencias Aplicadas (UPC) and founder of the Peruvian maritime eco-tourism company Nature Expeditions.